I'm a Marketing Manager at Gigster and content creator.
Nice to meet you!
Read My Blog 📖

Elevated: The Development Story of Super Smash Bros. Melee, is a documentary I created which follows the creation of one of the most well-renown video games of all time. The video reveals everything we know about the Melee's development from conception to release. It has been praised by prominent members of the gaming community, including top live streamer Ludwig Ahgren, VGBootCamp president Calvin Lofton, and creator of the wildly popular The Smash Brothers and Metagame documentaries, Travis Beauchamp. 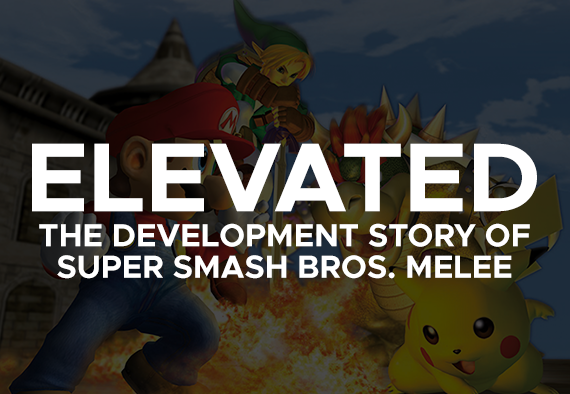 I was an active Twitch streamer and Discord Partner for five years, and am currently enjoying an ever-growing online community. Come join my Discord server where we chat about tech, games, what's new, and have chill voice calls. Oh, and we play a lot of Smash Bros. and Spelunky. We don't abuse @everyone; the ping is sacred. 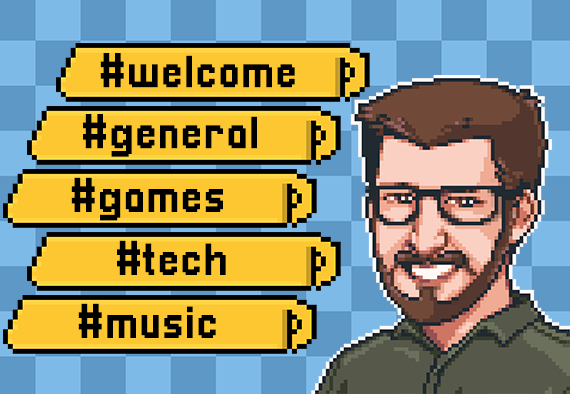 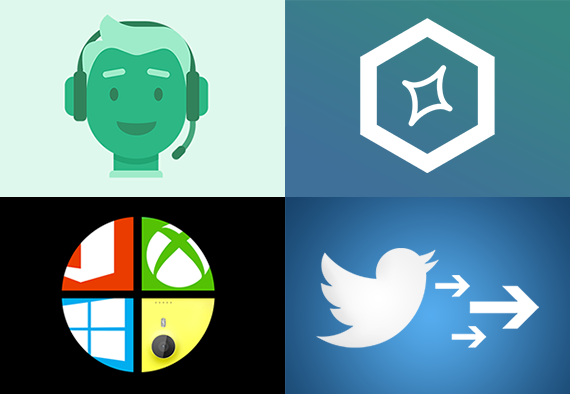 I've created many projects, both for work, and for fun! While my limited free time only allows me to be involved in so many of the fun projects today, plenty have gone on to live a life of their own through other volunteer leaders and project managers.

What I’m good at:

Getting attention from the right eyeballs 👀 at the right time. ⌚

I find solutions to complex problems.

I can bridge marketing and dev.

Change management is minimal on my side.

Let's only measure what matters.

Select a project below to see more details.
For a list of my career accomplishments, check out my work on LinkedIn.
Connect on LinkedIn

Looking for a PDF résumé, or just want to say hi? Send me a message here!
Submissions go straight to my inbox. I don't sell your data or spam you. Here's my Privacy Policy.